The ABC’s Northern Territory Country Hour producer Lydia Burton was selected as one of just 10 young journalists globally to receive an International Federation of Agricultural Journalists (IFAJ)/Alltech Young Leaders in Agricultural Journalism Award. Lydia headed to The Netherlands to attend a Young Leaders Boot Camp as part of the 2018 IFAJ Congress. Here, she shares her perspectives on meeting Dutch farmers and agricultural journalists from around the world:

Before I left Australia to take part in the IFAJ Young Leaders Boot Camp, Australian agriculture was under attack – these were the headlines:

It was clear, consumers had some big questions to ask of Australian farmers and their industries. And farmers needed to start answering them to maintain/gain back the public’s trust. But in a David vs. Goliath type battle – where activist groups have a very loud voice and farmers struggle to be heard – I could see the future of agriculture rested in rural journalists’ hands. But the thing that stumped me, was how do we get farmers stories heard by the masses? Upon arriving in The Netherlands for the IFAJ-Alltech Young Leaders Boot Camp, we started a discussion about the biggest challenges facing agricultural journalists in each of the young leaders’ countries. My Danish colleague spoke up and said the biggest challenge in his country was getting people to understand agriculture and he posed this question ‘how do you respond to fact-resistant extremists?’ He went on to explain that no matter how many stories he did about improvements in the dairy sector, scientific reports backing up what farmers were saying, highlighting the great farmers who care for their animals – there was always opposition to his stories. Then we found the same issues are being faced in South Africa, Finland, Germany, America, Canada, Ireland, Norway – the list went on.

For me, being surrounded by likeminded journalists from all over the world who faced the same issues made me feel like I was a part of something big. I figured, together as young leaders, given the future is in our hands, we could make a difference. While we, as young journalists, can have good intentions to show the good work farmers are doing – we actually need farmers to be doing good work.  So for me, heading out into the paddock with some of the world’s most innovative farmers, who have a ‘small country with big solutions’ was a highlight. Visiting places like ‘the happy cow’ farm where dairy cows choose what they do – whether it be swim in a dam, lay in the sun, feed in the shed, get a massage, get milked – they do it at their own pace. YES, I said – get massaged (see photo). It reaffirmed for me that there are good stories to be told. But how do you tell them? 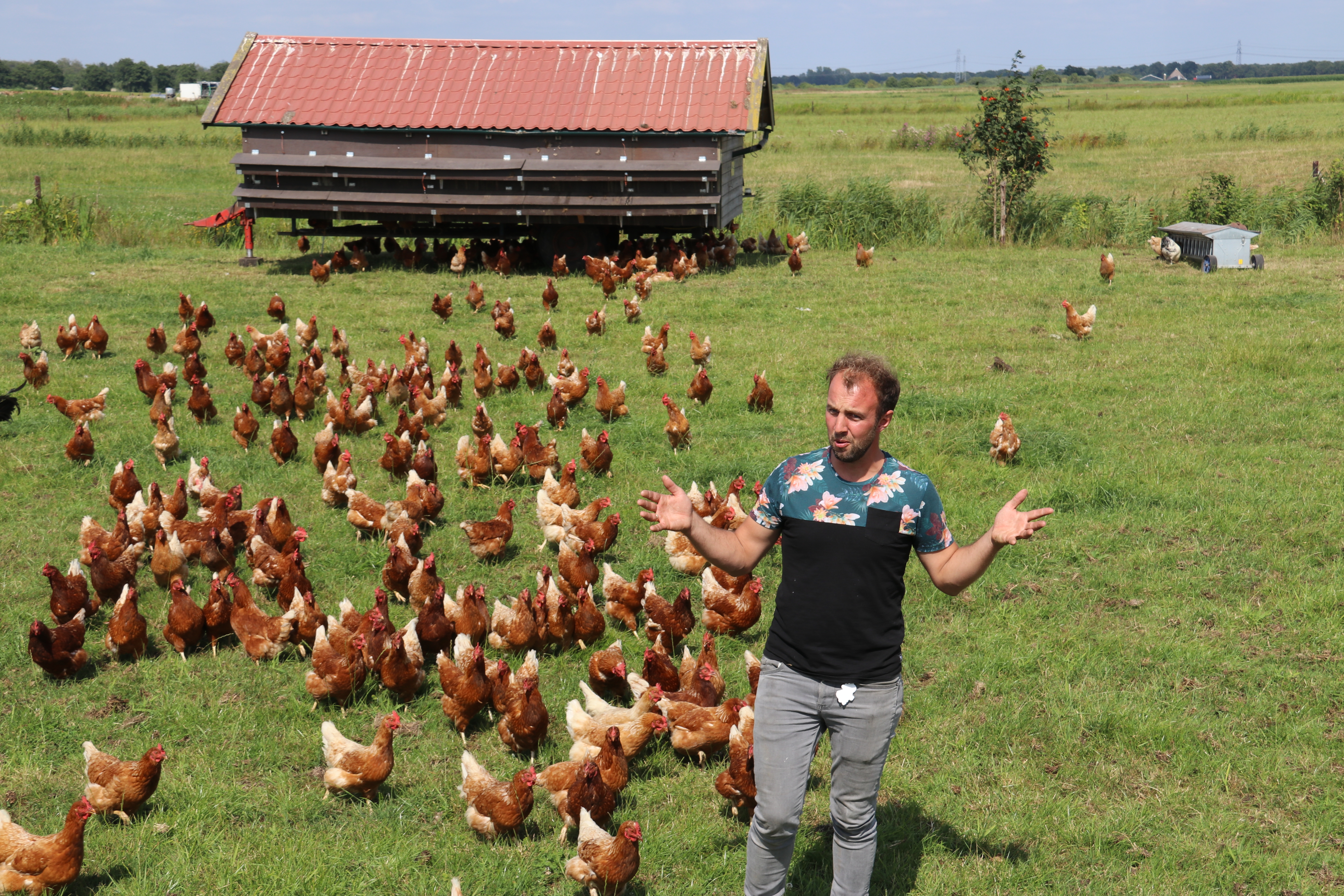 Touring these farms as part of the Young Leaders Boot Camp and Congress with some of the world’s best agricultural journalists gave me a front row seat to seeing how other journalists approached their stories from the same farm. For me – that was a real highlight!

All in all, I left the Netherlands feeling inspired. Particularly because it re-affirmed for me that being a rural journalist puts me in a powerful position. Everyone needs to eat and be clothed – therefore everyone needs a farmer! But as farming faces some big challenges with increased scrutiny from consumers – it is our job as agricultural journalists to make sure we are telling the right stories – that includes the good, the bad and the ugly stories – as long as they are true. And what I would say to any young, passionate agricultural journalist reading this is – participating in the IFAJ Congress and the Young Leaders Boot Camp – will change your life for the better! The people, the places and the power of the stories you get to tell – will change your life and probably someone else’s.