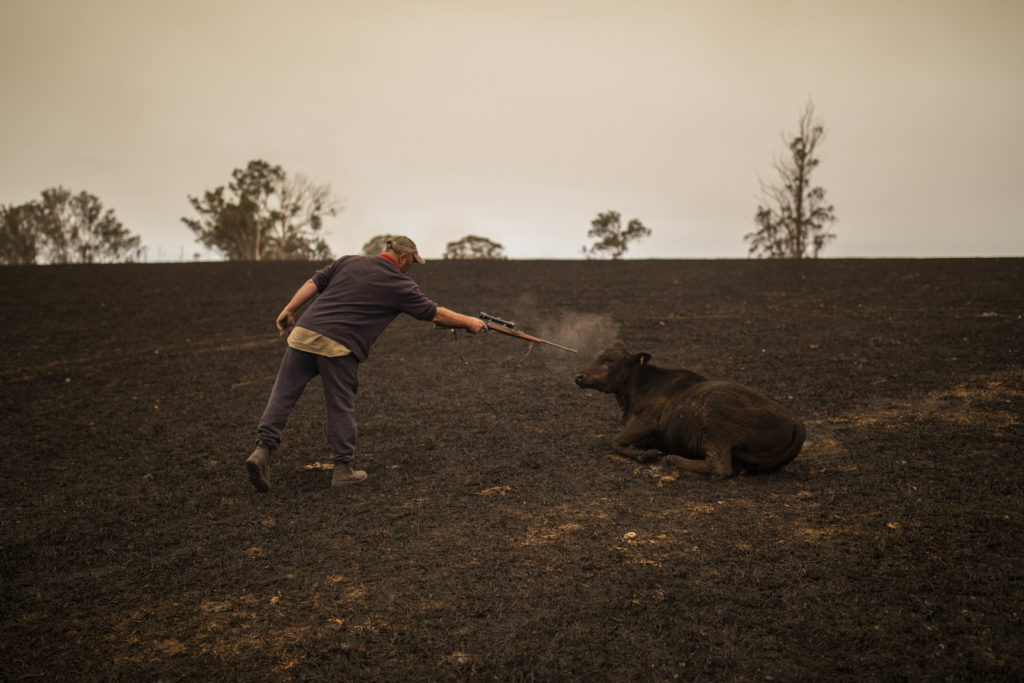 Stories showcasing the challenges and resilience of rural Australians to overcome drought, fire and the pandemic have dominated the prestigious Australian Council of Agricultural Journalists (ACAJ) Awards for Excellence in Rural reporting.

ABC reporter Jess Davis was awarded the Australian Star Prize for Rural Broadcasting, sponsored by Rabobank, after taking out both the radio category for her ABC Background Briefing story ‘People will die’: Country hospital fears it won’t cope with coronavirus and video category for her ABC Landline piece Facing the Future: Farmers finding a way forward from bushfire.

“The judges were impressed with the powerful storytelling in both of these pieces,” ACAJ president Kallee Buchanan said. 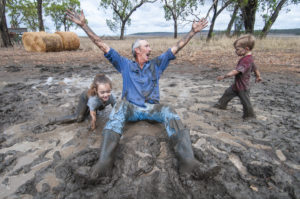 “Jess’ ability to sensitively tell these difficult stories highlighted the passion and resilience of the people directly affected.

“The stories shone a light on some of the hardships of rural life, but also the incredible people who are continuing to make a difference for their communities even in trying times.”

Freelance writer Sue Neales was awarded the Star Prize for Rural Writing for “Charles in Charge,” which outlined the sustainability work Charlie de Fegely is doing on his property in Western Victoria, published in AgJournal.

“Sue has a unique way of taking you right into the heart of Charlie’s production, but also delivering the technical detail on a complex issue like sustainability in a manner that enthralls, entertains and educates,” Ms Buchanan said.

The overall winner of the Australian Star Prize for Rural Photography was Sean Davey, who also won the production category, with a harrowing photograph of beef farmer Steve Shipton in Coolagolite, NSW and shooting an injured calf after a bushfire.

“In one heartbreaking shot, Sean captured the devastation revisited on graziers who had withstood years of drought only to lose stock during one of the worst bushfire seasons they ever faced,” Ms Buchanan said.

The digital category was won by Harry Clarke of the Country Caller for his exclusive story on Coal Seam Gas spilling into a Condamine river tributary, while in the photography competition David Martinelli’s image of a farmer after the drought broke won the People category and Brad Fleet’s koala after a bushfire won the Landscape category. In an unusual move, the judges awarded a Highly Commended in the Radio category to Megan Hughes and Amy Phillips, for their coverage of issues around Paradise Dam in Queensland.

“In a competitive field, the judges were impressed with the thorough way the reporters covered the issues in a live environment delivering all sides of the debate to their audience,” Ms Buchanan said.

Ordinarily, the overall winners would travel to the International Federation of Agricultural Journalists’ (IFAJ) congress, however due to travel restrictions this year the event is virtual.

Instead, each of the category and overall winners will receive a cash prize.

Each of the category winner entries have also been sent on to the IFAJ as the Australian entry for that category, where they will be judged alongside some of the finest rural content in the world at the congress, which is being held from the 23rd-25th of August. .

“Overall, the winners show that even as the rural media environment was shrinking, incredible agricultural reporters were out there finding new and innovative ways to tell the stories of rural communities to the rest of Australia and the world,” Ms Buchanan said.