The Adelaide Advertiser’s Matt Turner has taken out the top gong in the 2020 Australian Council of Agricultural Journalists Star Prize for Excellence in Rural Photography.

Matt’s shot of a group of young SA winemakers also took out the People Category in the ACAJ’s annual awards. 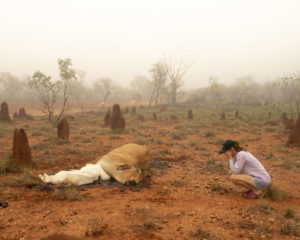 ACAJ President Pete Lewis congratulated Matt on his winning image and the Advertiser for its long-standing commitment to important rural and regional features in South Australia.

“Rural Media SA has helped identify and reward top photography over many years and invariably a lot of that work has gone on to be judged some of the best in the world,” he said.

Jacqueline Curley from Cloncurry in the state’s North West won the Production category for her arresting photograph taken after the catastrophic weather event that struck grazing communities in February 2019 , which was published in “Graziher” Magazine.

While the Best Nature-Landscape award went to Fiona Lake from Townsville for her remarkable aerial image of a bullocky team at a festival at Surat. 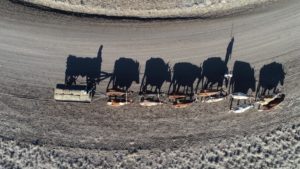 The Best Nature-Landscape award went to Fiona Lake from Townsville

All three winners will now represent Australia against the world’s best at the International Federation of Agricultural Journalists (IFAJ) Photography competition, with the winners to be announced in Denmark in June during IFAJ2020.